About the base
IDF
English
Artillery Corps
Shivta

You have received your placement to the Artillery corps? We have arranged an inside peak for you of your base for the next few months. Spoiler - There are new dorms with air conditioners. For more information > 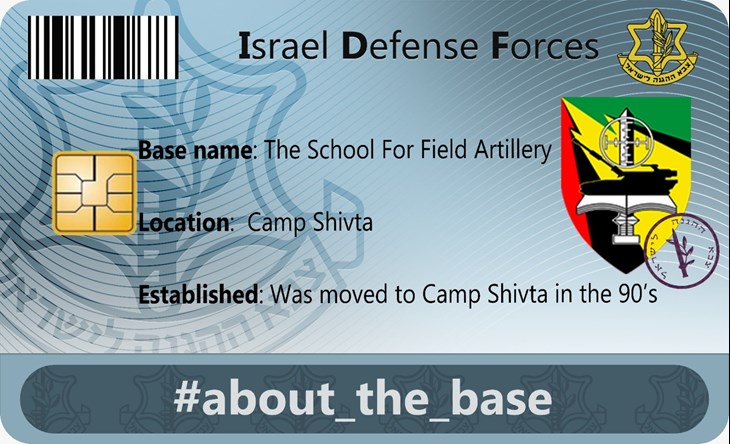 The School For Field Artillery is placed in Camp 'Shivta', near the 'Mashabim' Junction.

Origin of the Name

Camp 'Shivta' is named after an archeological site 'Shivta', which is near the base.

In the 60’s Camp 'Shivta' was a school for Infantry squad commanders and later in the 70’s was part of the School For Armored Corps. The Artillery Brigade Training Base started as a base for basic training in 'Shomron' and in the 90’s 'Shivta' became the corp’s head instructional base. In the last few years the base was being renovated and new dorms with air conditioning were built. In addition, new instructional institutions were built, new lunchrooms, and soon a new pool will be built.

The training is in a closed base format. In most cases you will go home on Fridays.

What Does Camp Shizafon Include?

Just like in any base, you can find logistics, an armory, a main lunchroom and 4 lunch rooms. There are 'Tash', education and human resources offices, a synagogue, a “Shekem” (PX), a deli  and a medical clinic with a dental clinic and an orthopoedist. Likewise, you can find a shooting range and many shooting simulators, 2 gyms, sports venues, an indoor cycling room, a basketball court and a soccer field with synthetic grass.

“In Shivta we put the combat soldier in the center”, explains lieutenant colonel David Gatenio, commander of 'Shivta', “recently we started giving responsible soldiers who stand out and prove themselves during the training the option to self develop and to become commanders themselves. We emphasize physical fitness, combat fitness and the mental aspect. We support the soldiers with special programs for soldiers who struggle with combat fitness training, and add extra training for advanced soldiers.”

Come with an open mind, you are in a place with amazing people. A place that lets you develop and learn new things and begin a meaningful service in one of the most advanced corps in the IDF. And beyond that, you are joining a family. The Artillery corps involves in operational activity daily, we enable very quick promotions to commanding roles. You will meet people from all over the country that will become your best friends during the service and after it. 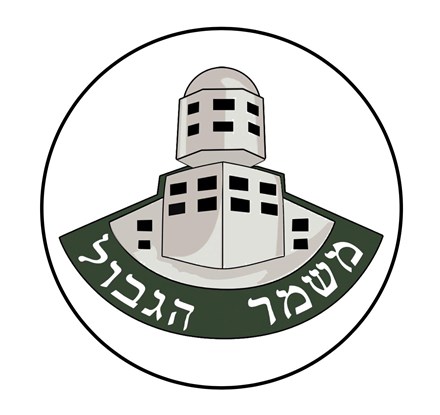 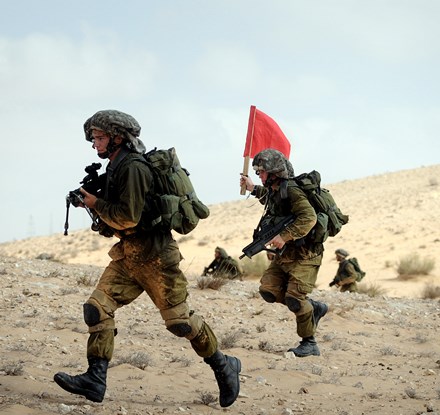 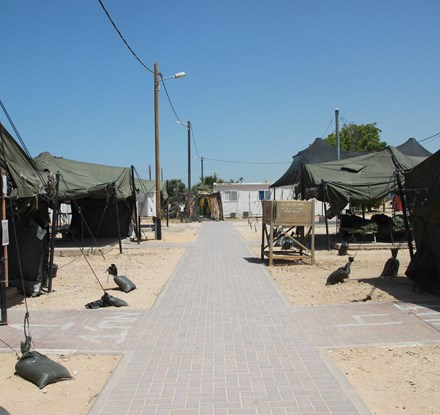