One of the unique bases in the IDF is 'Michve Alon'. A base composed of the Education and Youth Corps, whose purpose is to integrate unique populations into the IDF and the Israeli society. Here's everything you need to know> 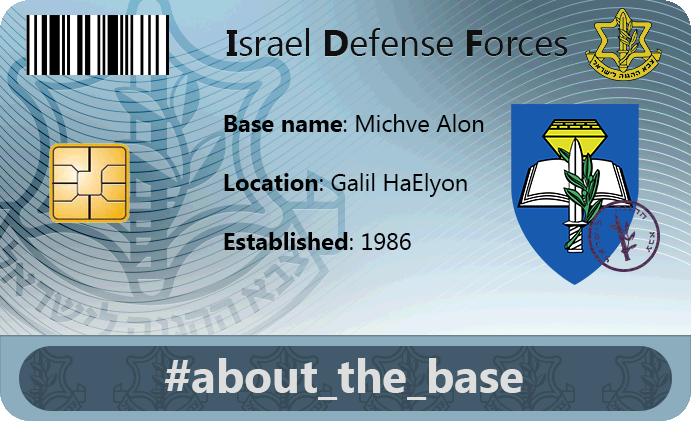 Located in the 'Galil HaElyon' near the 'Magar' village and 'Moshav Hazon'.

Line 30 from the 'Golani' Junction, line 56 from the central bus station in 'Karmiel' and line 380 from 'Haifa - Lev Hamifratz'.

Origin of the name 'Michve Alon'

The base was named after Yigal Allon, who was a commander of the 'Palmach', minister of Education, Culture and Foreign Affairs and a major general during the Israeli Independence war.

The base was established in the 60’s and first used as a school for commanders. The base is in it's current format since 1986.

Closed-base service due to basic training and advanced trainings which are held at the base.

What Does 'Michve Alon' Include?

At the base, recruits go through basic training (02) within the framework of 14 various courses and training programs, in which soldiers learn Hebrew, complete their high school education and receive proactive tools to help with their upcoming years of service in the IDF.

Who will be found in the base? Soldiers in basic training, soldiers at the end of their service during an education completion course, 'Nativ' course soldiers, commanders serving in the base, graduates of the command and guidance course and a squad commander course.

There are 4 main educational programs taking place: Hebrew course, supplementary education, adaptation processes, empowerment and strengthening the sense of belonging and identity. The base incorporates most of the populations that require individual care at the beginning of their military service.

"Michve Alon' is not like any other military base in the IDF thanks to its unique programs composed of military training, special classes and courses that are meant to impart education in various subjects such as acquiring education, learning, language acquisition and the expansion of education. 'Michve Alon' does so in a way that represents the values of the society we aspire to become; With great respect to one another, one who knows how to give and contribute to others, to care for the weak, with patience and tolerance to listen to other's opinion and find common ground despite the disagreements and defenses that accompany us.

Solders at 'Michve Alon' are part of this important enterprise. One that comes with daily work that can be sometimes challenging, physically and mentally, but comes with great satisfaction. 'Michve Alon' strengthens the sense of belonging among the people of Israel. I can proudly say it's influence is felt amongst all soldiers"

- Lieutenant colonel Dorit Maoz, commander of the 'Michve Alon' base ­

Courses and Training in Michve Alon 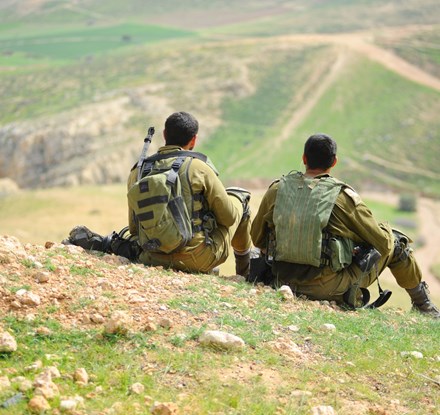 The Academic Reserve for New Immigrants

How Can My Degree Help Me in the IDF? Atuda 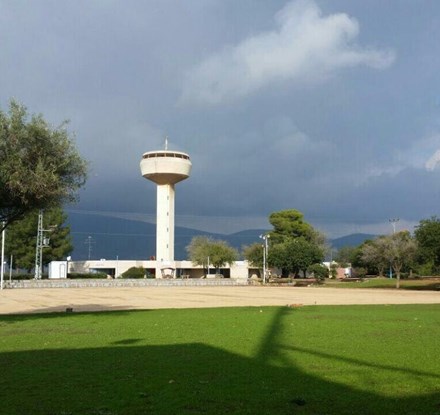