5Facts about the IDF Navy (Zroa-HaYam)

The Israeli Navy Force "Zroa Hayam", known as "Ḥeil HaYam", is the naval warfare service arm of the IDF, responsible for protecting the country's maritime borders from various terrorist threats>

The Israeli Navy Force operates above and under the water, using advanced vessels such as ships and submarines, in order to protect and maintain order among the maritime borders. The Israeli Navy Force has a long history with the IDF and was separated from the rest of the IDF forces due to its unique battlefield activities that take place in the sea. Here are 5 facts you probably didn't know about the IDF naval forces:

The Israeli Navy Force, like its counterparts around the world, has an official naval flag that is hoisted at the naval bases and its vessels. The flag marks the vessel's affiliation with the state of Israel

It is considered to have the equivalent status of the Israeli national flag, and in fact, resembles its characteristics; a blue flag with white triangle and blue Magen David in it. Therefore, all the soldiers in the naval force must salute upon boarding the ship. In addition, the Israeli Navy Force also uses the flag in various ceremonies such as Independence Day

Each year, since 1993, the Israeli Navy Force carries out the "Navy Day", a day dedicated to the naval force and its soldiers. On this day, all the soldiers in the force wear their white uniform "Madei alef" (for official ceremonies) and memorial ceremonies are held at the various corps bases in memory of the fallen soldiers. In addition, on this day there is a flotilla display demonstrating the maritime capabilities of the Israeli Navy Force as well as its technological innovation

Not an ordinary look

While ceremonies and special events are held with all the IDF soldiers in the various forces wearing their regular "Madei alef" uniform, the Navy force soldiers wear their magnificent ceremonial white "Madei alef" uniforms. In addition to the "Madei alef", all the naval soldiers receive a ceremonial uniform on their recruitment day. The decision to bestow the unique color of the Navy ceremonial uniform was made by the First Prime Minister of Israel; David Ben-Gurion during the War of Independence. His vision was that the Israeli Navy Force will represent Israel in the eyes of the world, and at the time, Israel was considered the youngest country in the world

?A naval officer or a captain

In the early days of the IDF, each force had ranks with different names. Soon after, it was decided to cancel the ranks of the air force and navy force in order to unify the ranks among all the soldiers serving in the IDF. Currently, all the soldiers from different forces have ranks named according to the ground force 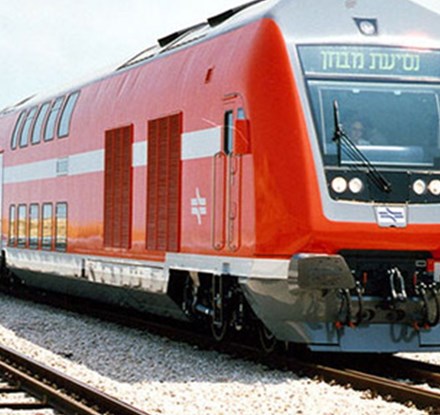 The Complete Guide to Public Transport 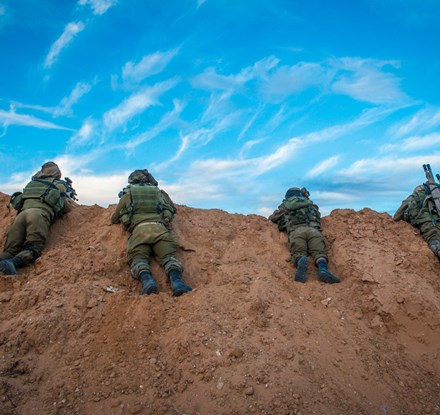 Print, Cut and Save