?What are the admission requirements

Profile - 72 and above, special units require a profile of 82 and above.

The Special units, Moran and Sky Rider, will go through screening during basic training and after the placements of the military roles. Women must commit to a compulsory service of 32 months and active reserve duty.

?What does the role include

Basic training 03 at the Artillery Corps training base, special units are required to do a 04 training. In addition, in accordance with the role to which the combat soldier is assigned, there is a 4-month advanced professional training course.

?Where will I be placed

In various battalions and bases throughout the country.

A primal conference which includes an explanation of the role. During the day there will be tests and personal interviews. The screening is for girls only. The placement as an artillery fighter (Cheyl HaTothanim) is determined by a number of factors that are taken into account: your personal data and preferences as well as the Military's needs.

There may be changes in the admission conditions mentioned above and the additional considerations that are reflected in the status of your candidacy for the position. Those who are qualified will be given the option to proceed towards training courses, command and officer courses. 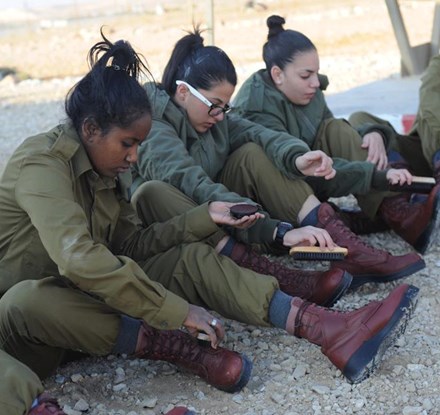 The Military Rules of Appearance and Dress Code